On Air Night Flight | Midnight - 5:00am
Daughtry - It's Not Over Download 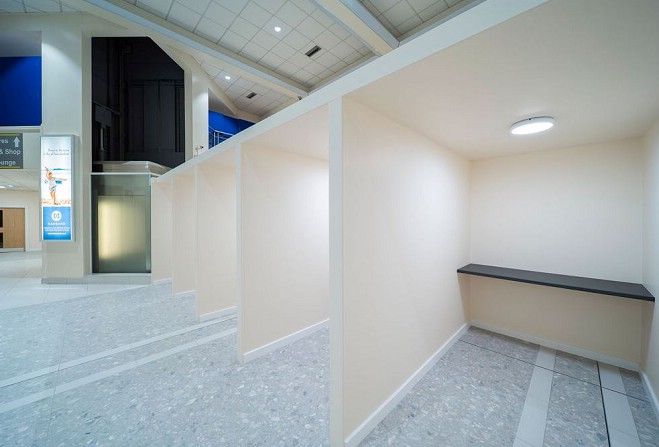 Since it opened in January this year, more than 30,000 vaccine doses have been administered there.

Government says plans are now in place to return the airport to its primary function as it starts to see an increase in passengers following changes to the Island's borders on 28 June.

Health and social care minister, David Ashford, says they're now at a point in the vaccination programme where remaining appointments can be carried out at the Chester Street hub in Douglas.

He adds it's possible the airport facility could be used as a smaller hub in future if required.

Anyone who was due to receive their jab at the airport hub on Saturday, 10 July; Sunday, 11 July; Saturday, 17 July and Sunday, 18 July will now have their appointment at the Chester Street facility on the same day and time.