On Air Early Breakfast George Ferguson | 5:00am - 7:30am
ABC - When Smokey Sings Download

Booster vaccines to be offered to all over 18s 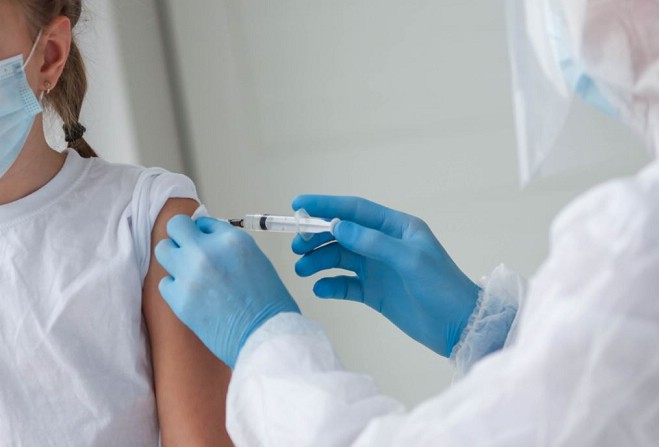 Coronavirus booster vaccines are to be offered to all adults on the Island aged 18 and older.

It follows updated advice from the Joint Committee on Vaccination and Immunisation in light of the Omicron variant of Covid-19.

The group now advises boosters can be given three months after the second primary dose, whereas before a period of six months was recommended.

They will be given out in age order, with older people and those in at-risk groups given priority.

As well as extending the booster rollout, government is also set to follow the JCVI’s advice by offering children and young people aged 12 -15 a second dose of vaccine at a minimum of 12 weeks after their first jab.

Meanwhile, those aged 16-17 are also to be offered a second dose, at an interval of at least eight weeks, while people in the immune-suppressed group who have had their third dose of vaccine, will also be offered a booster after three months.

Government says more evidence about the effectiveness of vaccines against the Omicron variant is still being gathered, but it is thought the higher levels of antibodies produced by vaccines will continue to offer some level of immunity.

All these changes to the vaccine roll out will come in, it's said, once the necessary protocols and paperwork have been received from the UK.