DHSC to 'clean up' data on vaccine uptake 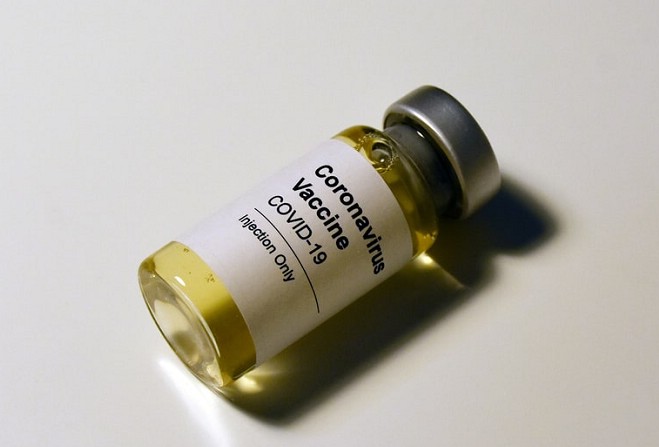 Data on vaccine take up in certain priority groups is set to be reviewed to remove any inaccuracies.

It's after concerns about the apparent lower percentage of bookings for people aged 50 to 69 compared to older groups.

Health Minister David Ashford says it may be caused by duplicate letters sent to those who also have underlying health conditions or are priority workers.

Ramsey MHK Lawrie Hooper told the House of Keys today (15 April) the DHSC must find out whether it's an error or a trend:

Mr Ashford says the DHSC is going to cleanse the data to correct any double counting, after which the vaccine dashboard will be updated.

If it still appears there's low take up in those age groups, the minister adds there will be a push aimed at encouraging them to get vaccinated.