On Air The Morning Show Marc Tyley | 9:30am - Noon
Bryan Adams - So Happy It Hurts Download

Postal votes for all eligible voters in General Election 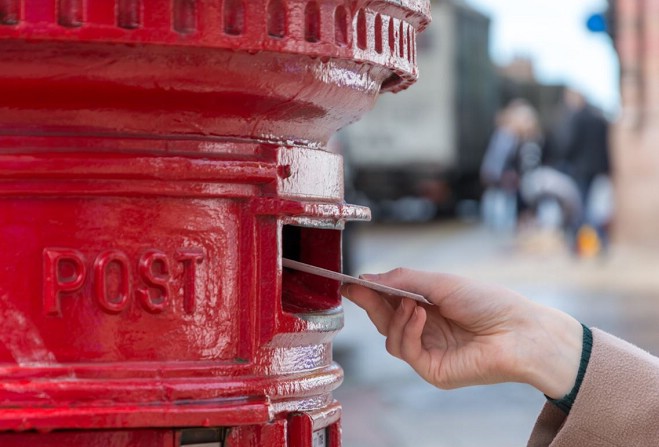 Any eligible voter will be able to apply for a postal vote in September’s General Election.

Previously, postal voting had been limited to people who would be off-island on election day and those on-island but unable to vote in person could do so in advance at an agreed location with a returning officer or via a proxy.

Now, people wishing to vote by post will need to be registered to vote, and must apply to their returning officer who will grant or deny them permission.

The application deadlines are different depending on where someone will be when marking the paper.

If they’re going to be:

Ballot papers will be sent out to successful applicants who will have to cast their vote secretly and deliver them to the constituency's returning officer by 5pm on the day before the election or take it to the polling station on election day.

The change has been made as part of a number of electoral reforms, including those which mean candidates will need to declare any relevant interests, ensure no by-election is held within six months of a general election and legislate for uncontested elections.

And any event where a candidate dies during the campaign or on polling day.