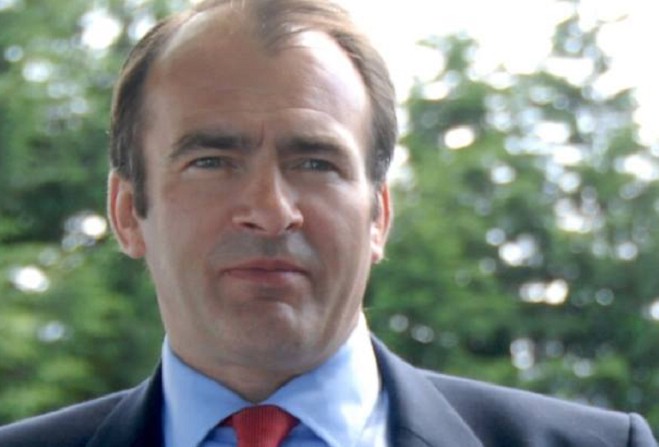 Alfred Cannan has been an MHK for ten years

The Treasury minister has announced his candidacy for September's General Election.

Alfred Cannan has been a member of the House of Keys since 2011, and the minister for Treasury since the last election in 2016.

In his declaration he notes that they've 'delivered the lowest rates of unemployment for 20 years' and 'written off £95m of MUA debt to stabilise prices.'

Mr Cannan says the upcoming challenges in the coming years will be global tax, climate change, healthcare and housing, among a number of other issues.

He's once again standing for his home constituency of Ayre and Michael.

The Isle of Man General Election will take place on Thursday, 23 September.