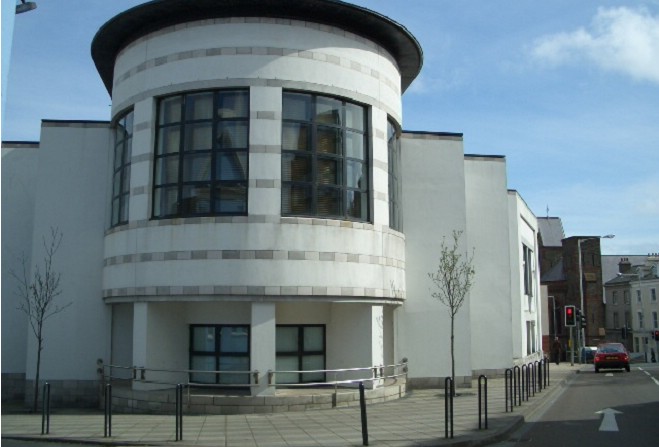 Prosecutors have withdrawn a case against a Douglas woman after discovering she wasn’t the keeper of a dog alleged to have been involved in an attack.

The court heard inquiries had established the Stafforshire Bull Terrier wasn’t being kept by Rogan on 2 May when it’s alleged to have bitten someone.

Magistrates marked the charges as withdrawn.