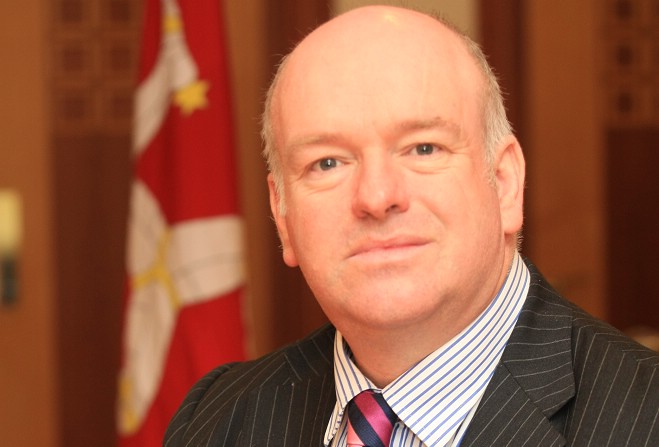 Howard Quayle is the new chief minister of the Isle of Man.

The Middle MHK strode to an easy victory in Tynwald this morning.

Mr Quayle attracted 12 votes among House of Keys colleagues, securing all nine votes in Legislative Council, giving him a total of 21, four more than the total required for a clear majority.

The vote was put to Tynwald as a whole, in that vote Mr Quayle secured 24 votes and now will be formally presented as Tynwald's choice to the Lieutenant Governor.

Alf Cannan secured nine votes in the Keys, but failed to attract any in LegCo.

Mrs Beecroft gained just three votes - and then attempted to drop out of the contest, but was prevented.

This is the first time the vote for chief minister has been carried in public.

Mr Quayle says he has not yet given any thought to a cabinet line-up, but has appealed for what he calls 'less rock throwing' in Tynwald.