'Loss of a great Manxman' 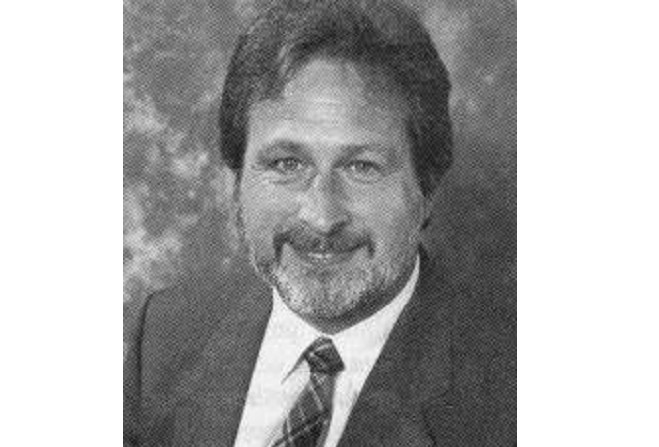 Roy Kennaugh passed away this week

The Isle of Man has lost one of its most prominent, active and energetic members of the national and cultural community.

He was a pivotal and popular member of several organisations, including the Celtic League, Mec Vannin, Celtic Congress, Michael Heritage Trust, Michael Commissioners, and the Michael Players RBV.

Roy was also a much loved member of the community, and was a personal friend to many.

Described by the Celtic League as 'a great Manxman', Roy will be remembered at the Illiam Dhone Commemoration on Tuesday (2nd).

Sincere condolences go to his family and to all that knew him.

Flags in Kirk Michael will be flown at half mast in respect of Mr Kennaugh until after his funeral.

The local authority there described him as a much loved and well thought of friend of many.