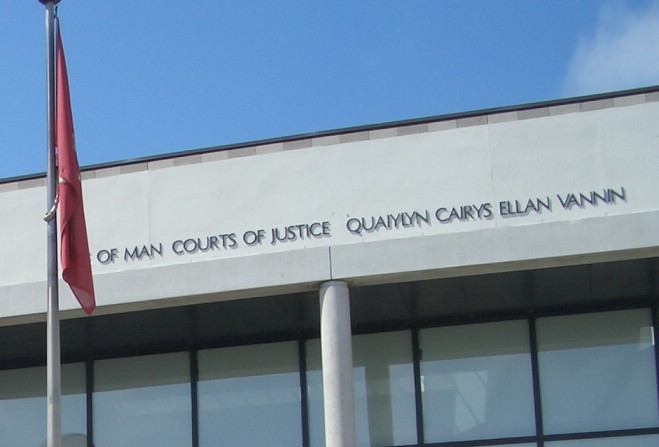 Argued against sentence for sex attack on 14-year-old

A man who raped a 14-year-old girl has lost an appeal against his sentence.

Max Harvey Keig was jailed for three years with an extended period of one year by Deemster Montgomerie last December.

A court heard he’d been 16 when he met the girl on wasteland in Douglas and had sex with her while she’d been unconscious – he admitted the offence but denied plying her with vodka and cannabis he’d been carrying.

His sentence meant he’d serve around two years in a secure facility before being moved to prison when he turned 18.

In his appeal, Keig’s advocate said he’d have trouble coping with prison and faced the risk of being placed in the same wing as his father, who was on remand at the time.

The Island’s Youth Justice Team said he was at a lower risk of engaging in sexually harmful behaviour, and placing him with hard-core prisoners might do more harm than good.

Hearing the appeal, Judge of Appeal Tattersall and Deemster Doyle said his sentence hadn’t been excessive for such a serious offence.

They added although a sentence of two years would have meant he’d have served his time without going to prison, it would have been an inappropriately short term.

They dismissed the appeal.