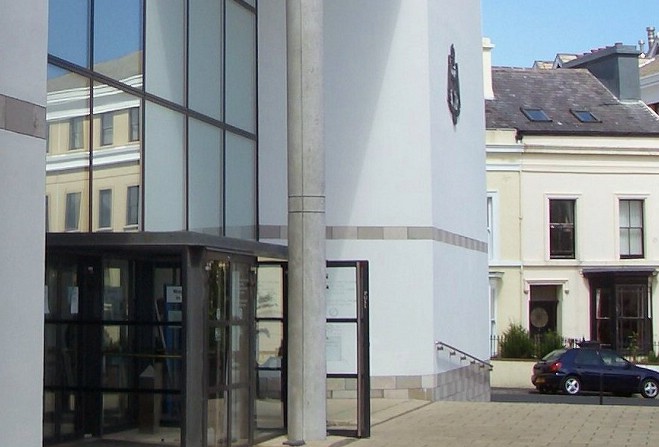 A Braddan man's pleaded guilty to assaulting a pub landlord in Port Erin.

At around midnight on 19 February, the licensee of The Haven, Brian Connolly, was made aware of someone having been sick inside his pub.

Searching the premises for the person responsible, Mr Connolly went outside where he saw Evans.

Despite Evans - who has no previous convictions - not being the person who vomited in the pub, he was refused re-entry by Mr Connolly, to which he took exception.

The defendant began swearing at Mr Connolly whilst he was told on numerous occasion to leave - before the landlord was struck in the face by Evans' forearm.

Both the prosecution and the defence acknowledged the strike was unintentional.

After leaving the scene, Evans was later arrested.

Mrs Hughes adjourned the case until 16 May and has left all sentencing options available.