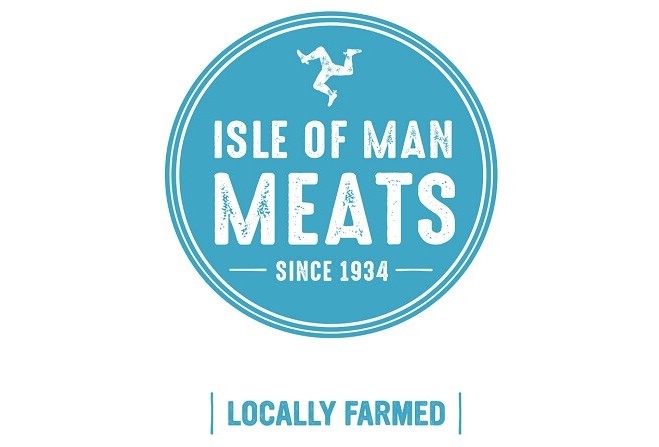 Heated words were exchanged in Tynwald as members debated a committee report which criticised the way the meat plant is run.

It claimed the facility was nationalized in 2017 by ‘sleight of hand’, and questioned a cancelled tender as well as perceived conflicts of interest between Isle of Man Meats and the Department of Environment, Food and Agriculture.

The meat plant has received a government subvention of around £2 million since 2018, with the committee asking for the new Auditor General (yet to be appointed) to investigate the way it’s financed and push for value for money.

Ayre & Michael MHK Tim Baker is the chairman of the arm’s length company which runs the abattoir, with DEFA as the majority shareholder.

He says the committee was ‘weaving conspiracy theories’ and making things personal:

That claim was rejected by committee member Rob Mercer MLC:

Issues were also raised about a ‘culture of fear’ in DEFA, after some in the industry told the committee they were afraid of reprisals.

Douglas East MHK Clare Barber was chair of the committee which produced the report:

An amendment was tabled by Douglas Central MHK Chris Thomas to call for CoMin to develop a policy on government ownership of commercial enterprise, transfer of equity in Isle of Man Meats from DEFA to Treasury, and management of the facility should be reviewed as soon as practical.


The debate continues this morning when Tynwald resumes at 10:30am.