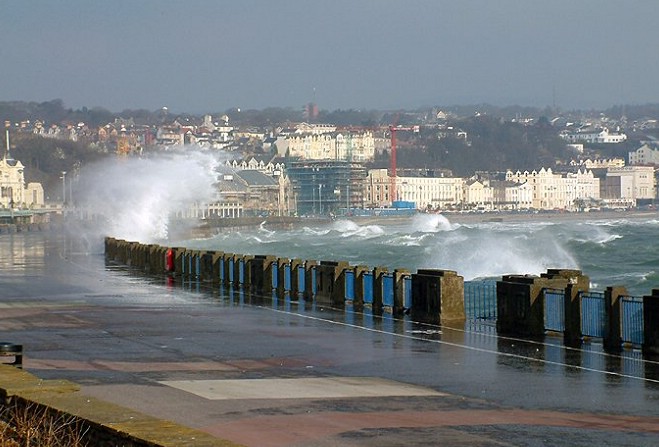 A public inquiry begins today (Wednesday) which could determine whether a £21 million makeover of Douglas promenade goes ahead.

Despite previous consultations and tweaks to the Department of Infrastructure scheme, opinion remains divided, particularly over the future of the horse tram service.

Minister Phil Gawne has vowed to listen to all views, from both on and off-Island bodies.

The planning inquiry begins at 9.30am on Wednesday at the iMuseum.

The Garden Room at the Sefton Hotel will host the evening session from 6pm.

The Barrool Suite in Legislative Buildings is the venue for the sittings tomorrow on Thursday and Friday.

Among the redevelopment proposals the department wants to introduce on the sea front; the removal of traffic lights, the relocation of the horse trams and the introduction of a shared space.

There was an unprecedented number of objections to plans to move the horse trams and a social media campaign was launched earlier this year to preserve the walkway for the enjoyment of locals and visitors.