Charity of the Week 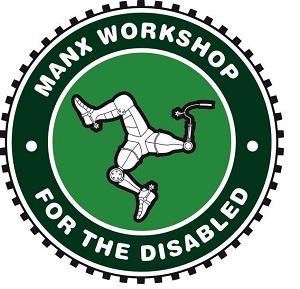 Our Late Lunch Charity of the Week for August 19th was the Manx Workshop for the Disabled, who were also brilliantly represented by Hawking the Penguin!

Sean Connick told us all about the background of the charity first:

He also told us about their 5 year plan and how the public can help support and fundraise:

And he told us the story of the charity's marvellous ambassador, Hawking the Penguin:

Find out more about the charity on their Facebook page here and website here. You can also call them on 01624 620149 or email info@mwfd.co.im

And if you would like to nominate a Charity for us to feature in coming weeks, drop us an email to latelunch@manxradio.com , we'd love to hear from you! 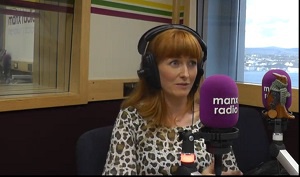 In the meantime, enjoy some photos of Hawking having a lovely time out and about with our presenters while he was with us.

He had a go at reading the news, he sat in on our live Late Lunch show (with guest Charlotte Morley from The Little Loop Clothing company - see if you can spot him, cheekily perched on Charlotte's microphone), he visited the allotment with Tanya Anderson, Alex Brindley took him to visit the volunteers at the Groudle Glen Railway (and he had a ride on a Polar Bear!) and went to the Grandstand to visit the broadcast team for the Festival of Motorcycling and Manx Grand Prix. 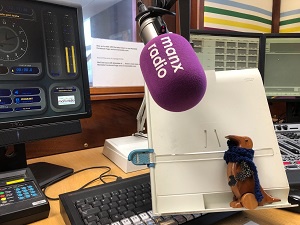 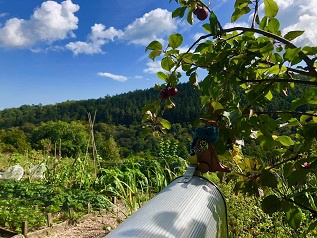 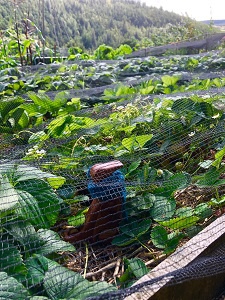 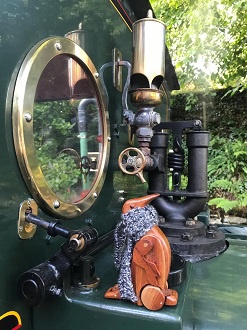 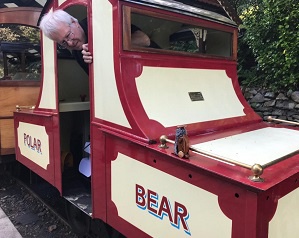 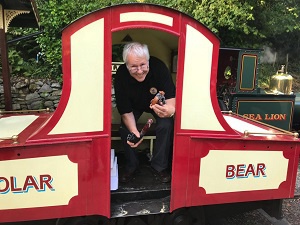 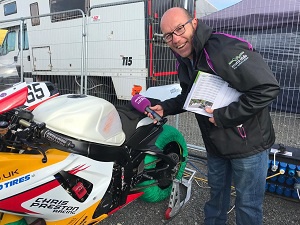 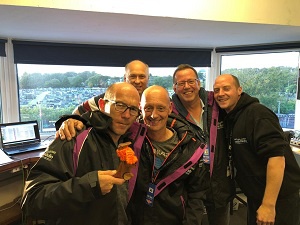