The Isle of Man Budget Programme 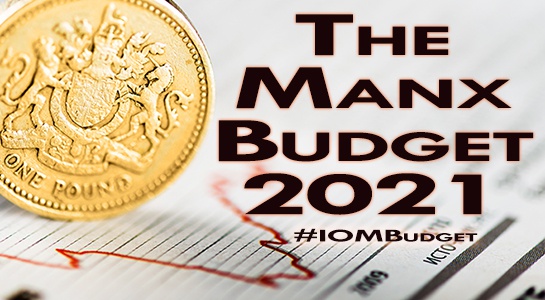 On Tuesday 16th February, the Treasury Minister will present the 2021 Isle of Man Budget to Tynwald and Manx Radio will provide you with unrivalled coverage and analysis.

If you miss the programmes you will be able to download the podcast after broadcast or watch the video coverage online on Manx Radio's Facebook page & YouTube Channel.