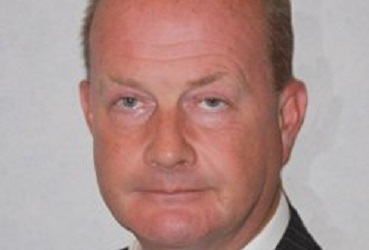 Political Affiliation: Not affiliated to any political party. Parliamentary Representative for the Transport and General Workers Union – Unite (none remunerated)