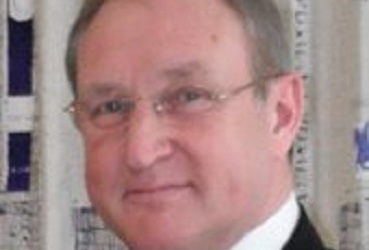 Place of Birth: The Netherlands