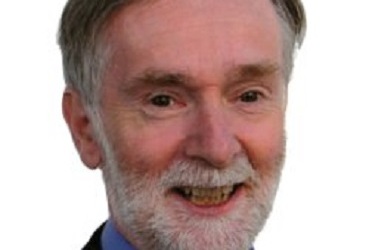 Previous political experience: Have worked in Local Government but not as a Councillor or Commissioner.