On Air After Hours Rhian Evans | 10:00pm - Midnight
Meat Loaf, Marion Raven - It's All Coming Back To Me Now Download

House of Keys by election for Glenfaba on September 10, 2015. 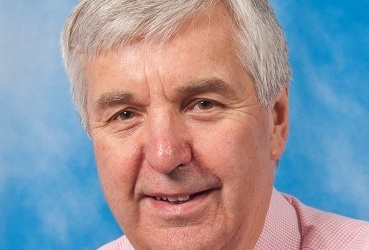 Why this candidate wants to be a member of the House of Keys: Progression of political interest from local to national politics.