House of Keys by election for Glenfaba on September 10, 2015. 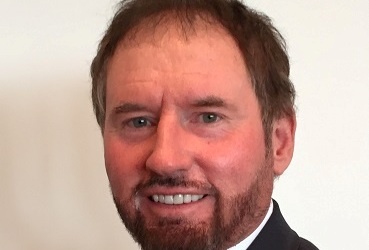 Previous political experience: Served on various local authorities in the UK, not just as a member but Vice Chairman, Chairman and Mayor. Been a member of Planning and Licensing Committees, chaired a Constituency Boundary Review Board. Stood for election in the IOM 2006 and 2011. Commissioner in German since 2012 including Chairman and Vice Chairman. Much political experience across and have attended all major party political conferences, involved in lobbying in the UK, Europe and Internationally.

Political Affiliation: No affiliation but Conservative with a small c by inclination

Why this candidate wants to be a member of the House of Keys: I have now reached an age where I have acquired a lot of experience building businesses, dealing with legislation and regulation and feel that it is now time to give something back. A frequent complaint of Manx politicians is their lack of business acumen. Its difficult to get involved in politics when you are young with children and have a career to build but I now have the time to devote to the task. I still have a lot of commitments but my pledge to the electorate is that most will go if elected and the roll of MHK will be my main occupation. At the end of the day if you want something done ask a busy person.