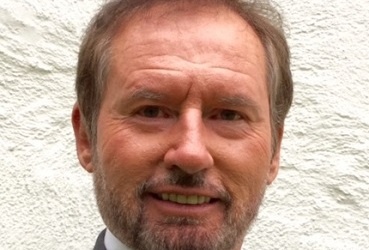 Previous political experience: MHK Glenfaba 2015-2016, Department member of DED and DEFA,  Commissioner German Parish and former Chairman. Served in the past on various local authorities in the UK not just as a member but Chairman and Mayor. Been a member of planning and licensing committees, chaired a constituency boundary review board. Much political experience across having attended all major party political conferences and been involved in lobbying in UK, Europe and Internationally.

Political Affiliation: No affiliations but conservative with a small c by inclination

Candidate for Glenfaba and Peel Geoffrey Boot - interviewed by James Davis on Mandate, on Friday, July 29, 2016