On Air Sundown Judith Ley | 9:00pm - 1:00am
Vanessa Williams - Save The Best For Last Download 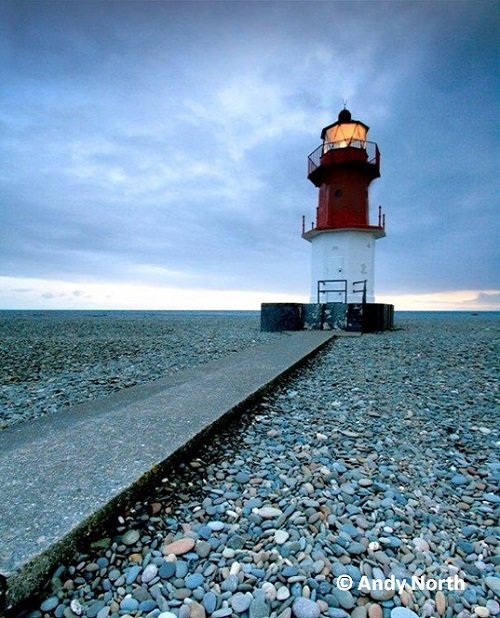 The constituency of Ayre and Michael is at the far north of the Isle of Man and stretches along part of the west coast. It includes Andreas, Ballaugh, Bride, Jurby, Lezayre, and Michael. The current representative for Ayre is Eddie Teare, who was first elected in a by election in 2004. That contest was triggered by the retirement of former MHK Edgar Quine, who had held the seat for the previous 18 years. The current representative for Michael is Alfred Cannan, who succeeded his father, David Cannan, in the seat at the last general election. Mr Cannan senior was MHK for Michael from 1982 until his retirement in 2011.