Seventeen per cent of electorate not eligible to vote 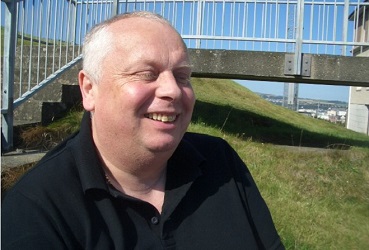 An Island advocate says 17% of the Manx electorate won't be able to vote in Thursday's general election - because they're not registered.

John Wright, who's also a former returning officer, has calculated that just over 80% of the eligible voting population has made it on to the current register.

Although registration is technically compulsory, it's up to residents to complete and return their own forms - Mr Wright says the Island should aim for a higher figure.

Mr Wright has recommended online registration as way to ensure all those entitled to vote, do so.

He told Manx Radio it's an area he's been concerned about for some time: