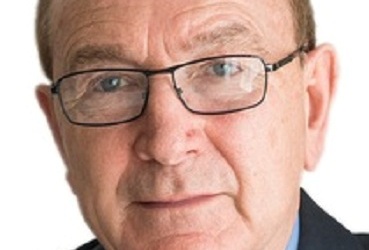 A candidate in Douglas South says he will continue to push for more work to be done with the Island's drug and alcohol strategy, if he gets re-elected next month.

Bill Malarkey made the comments while being interviewed on Manx Radio last night (Monday).

He also said he welcomed new anti-drug legislation in the Isle of Man, following the UK's introduction of the Psychoactive Substances Bill: