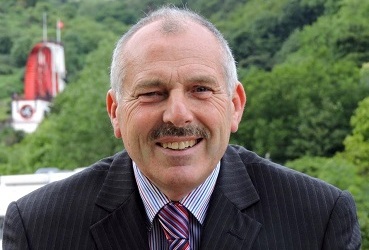 A chasm exists between politicians and the Manx public and needs to be closed, an election candidate says.

Andrew Smith, who is bidding for a House of Keys seat in Garff next month, 21 years after his one and only previous bid, hopes to remedy that.

An accountant with experience across sectors including agriculture, construction and aircraft registration, he also believes there is much business for the Island to claim in the years ahead: