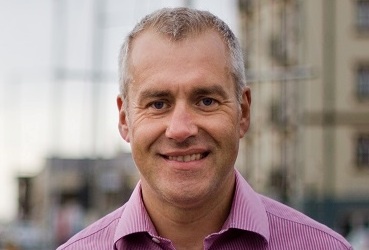 Call for change to what's taught in the classroom

Education should reflect the needs of businesses, according to a candidate in September's general election.

Ray Harmer is seeking re-election in the new constituency of Glenfaba and Peel when Islanders go to the polls later this year.

He thinks the Isle of Man could become a big player in the biomedicine industry in an attempt to grow the economy.

Mr Harmer also wants to see a change in what's taught in the classroom: