Call to increase workload of MHKs 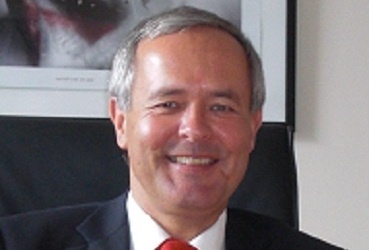 The workload of MHKs need to be increased.

That's the belief of a candidate standing in Douglas Central in September's General Election.

Speaking on Manx Radio this morning (21 July) he said MHKs need to spend more time solving the problems the Island is facing and believes the management of the health service needs urgent 'healing':