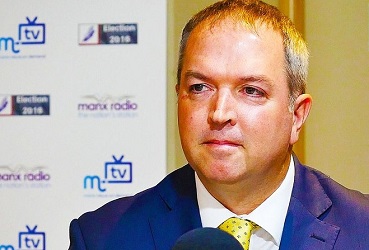 A candidate in the new Arbory, Castletown and Malew constituency admits something needs to be sorted out with regard to Callow's Yard.

Speaking live on Mandate this morning, he told John Moss much of it was dependent on what the shopping complex's owner chose to do: