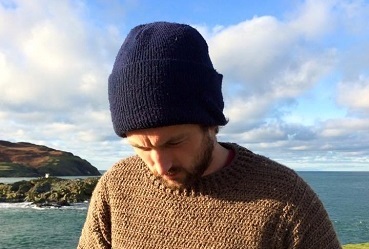 One election hopeful standing in this year's general election is hoping for a radical shake-up of Manx parliament - following the Lisvane review.

James Hampton - a firm advocate of direct democracy - is standing in Rushen.

He believes most public services are under threat from spending cuts.

Mr Hampton says change is needed - and advice must be heeded from the Lisvane inquiry: