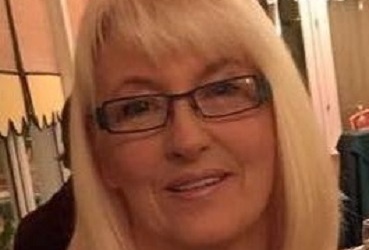 53 year old Lynn Sirdefield will be standing in Douglas North for the Manx Labour Party.

After a career in the finance sector, she’s now running a scaffolding company with her husband.

She says despite a number of attempts to change the way Legislative Council is elected, she doesn’t feel a public vote is the way to go: