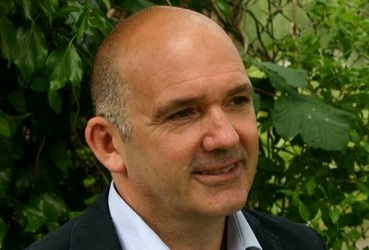 Richard Halsall works at the Wildlife Park as the collection manager.

He is standing as a candidate for the Manx Labour Party.

Speaking live on Mandate on Manx Radio this morning, Mr Halsall said he would like to use his experience in a field not normally associated with politics: