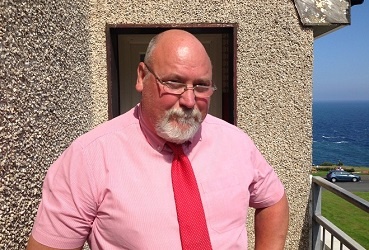 A union representative says general election candidates need to 'get their facts right' if they are going to speak about public sector pensions.

Eric Holmes of Unite says he's been prompted to comment after hearing people speak about the issue during their interviews on Manx Radio.

He has criticised some candidates for speaking as if the way forward has not been agreed between unions and the government: