Cannan should be next chief minister, says poll 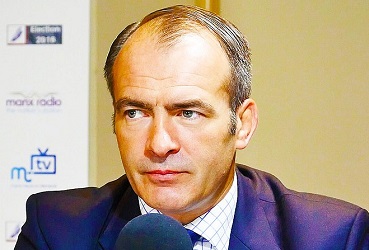 Ayre and Michael MHK Alfred Cannan should be the Isle of Man's next chief minister, according to those who have voted in a Manx Radio poll today.

The three appeared on Sunday Opinion and the Mannin Line on Manx Radio, too.

Tomorrow, they are set to face the public again, at a meeting of the Positive Action Group.