Chief Minister to stand down from Manx politics 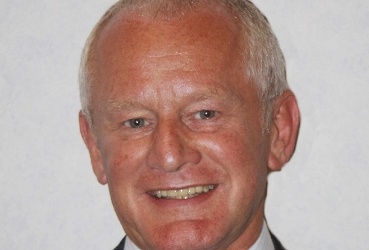 Allan Bell to retire after 32 years as Ramsey MHK

The Island’s Chief Minister, the longest serving member of the House of Keys, is to retire from Manx politics.

Allan Bell will stand down as Ramsey MHK in September after 32 years during which time he has become one of the most established figures in the Island’s political history.

He says he’s been privileged to serve the people of Ramsey and the Isle of Man and has described the decision as a ‘wrench’ but says it seems the right time to hand over to the next generation of national politicians.

There’ll be an in-depth interview with Allan Bell in Mandate at 7.30am.