Commissioners' chair to stand for Keys 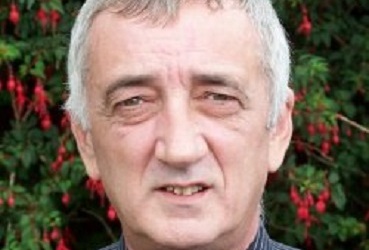 The chairman of Garff Commissioners is to stand in September’s House of Keys General Election.

Nigel Dobson, who has previously contested the last two elections as a member of the Lib Van party, will stand as an independent candidate in the constituency.

He says while he won’t actually be on the Island on election day itself – as his son is getting married – a decision he has not taken lightly, he wants would-be voters to know he takes the role of an MHK seriously and is pointing to his record of public service over the past nine years.

Mr Dobson believes the next five years will be a challenging time with the implications of Brexit not yet clear, continuing pressures on the public purse and fewer young people choosing to return to the Island after university.