On Air Night Flight | Midnight - 5:00am
Clare Teal - All For Love Download 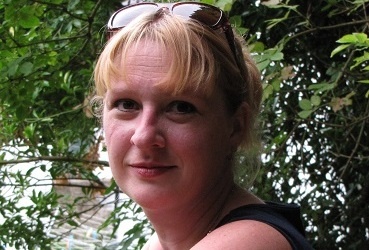 A candidate for Ayre and Michael in next month's general election claims a diverse mix of politicians - including more women - is vital for the next administration.

Thirty-eight-year-old Louise Whitelegg says she, and many others, feel under-represented by the current class of Keys members.

She lists the Island's VAT relationship with the UK, sustainability and protecting the vulnerable among her key issues.

Mrs Whitelegg, who's presently a quality manager in the food industry, told Manx Radio a varied and representative parliament would be better suited to make progress: