Eddie Teare to stand down as MHK 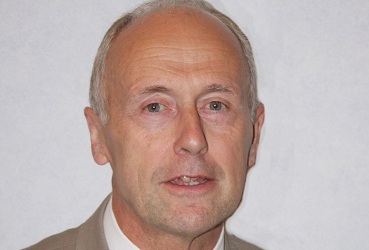 It's time for the family, says Ayre member

The Island’s Treasury Minister, Ayre MHK Eddie Teare, is to stand down.

He has confirmed he will not seek re-election in September’s House of Keys General Election.

Mr Teare, 68, says age is a major factor why he has decided not to commit to a five year term.

First elected 12 years ago, in a by-election in 2004, Mr Teare says representing the people of Ayre and the Island has been a great honour.