On Air Early Breakfast Chris Williams | 5:00am - 7:30am
Ian Dury And The Blockheads - Reasons To Be Cheerful (Part Three) Download

Articles in The Guardian, FT, and NY Times 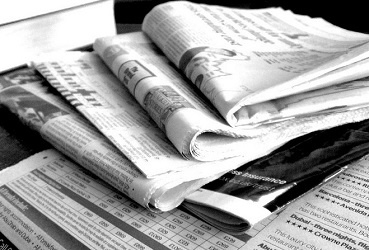 The Island may only be small - but that hasn't stopped today's election catching the attention of the global press.

The Guardian has published a lengthy editorial suggesting British politics 'could learn' from what it calls 'the accountability and accessibility that comes from national politics with a local flavour'.

Meanwhile the Financial Times has an interview with outgoing Chief Minister Allan Bell on the subject of tax transparency.

Even stateside, writers are taking notice - The New York Times' Steven Castle calls the 2016 election 'pivotal', in a column fascinated by our so-called 'geopolitical oddity'.