Louise says it's been a "rollercoaster ride" 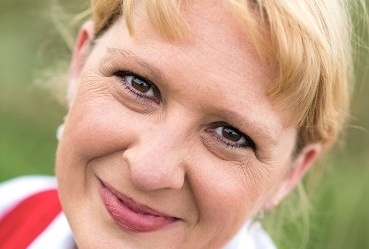 A defeated candidate in Thursday's general election said she thoroughly enjoyed the campaign.

Louise Whitelegg was hoping to add the to the five women who won election to the Keys - but didn't get the backing of voters in Ayre and Michael.

Alfred Cannan and Tim Baker were the ones chosen to represent the constituency over the next five years.

Mrs Whitelegg hopes the wheel of change is turning despite her loss: