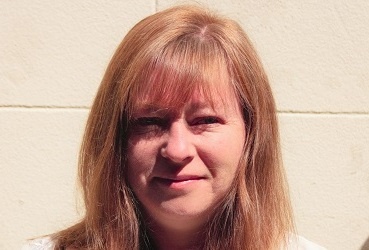 An election hopeful believes the Island has to be made more attractive to younger people.

She thinks the Isle of Man is considered a 'retirement home by the sea'.

Miss Inglis says youth could help solve some of the problems that have dogged the current administration: