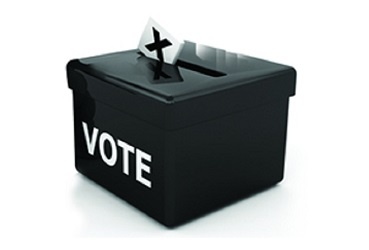 More public meetings ahead of election

Further public meetings have been called in the east and south of the Island, with just three weeks until polling day.

Voters in the enlarged constituency of Garff have three opportunities to quiz the five candidates standing.

Those living in the Maughold area are invited to Dhoon Hall on Thursday 8 September from 7pm, while the date for Onchan is Friday 9 September at the Elim Family Centre at 7.30pm.

The third, for Laxey residents, will be held on Friday 16 September.

The meeting will be held in the Working Men's Institute starting at 7.30pm.

Election hustings have also been called in Rushen on Thursday 8 September, where five candidates will take questions on issues raised by voters.

That meeting in the Town Hall in Port St Mary from 7.30pm.

There is still time to register to vote in the House of Keys general election on 22 September - but only just.

The last day for names to be submitted to the electoral register is this Thursday 1 September.