Experience will be valuable commodity in next House says Ramsey MHK 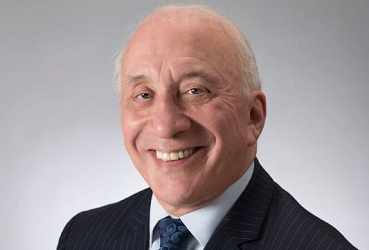 A sitting MHK in Ramsey says he thinks the next House of Keys will need members with wide political experience.

73 year old Leonard Singer says there could be more than a dozen new faces in the House following September's General Election.

Whilst he believes this would be a good thing speaking on Manx Radio last night Mr Singer said having members with relevant experience - which he has gained working within the Department of Economic Development - could be very valuable: