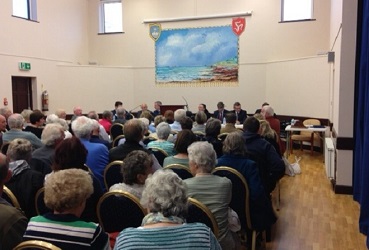 With just over a week to go until the General Election, voters in five Island constituencies have the chance to quiz would-be MHKs this evening (Wednesday).

Requisition meetings have been called for Middle, Arbory Castletown and Malew, Ayre and Michael, Douglas North and Ramsey.

They all start at seven thirty, except for the Ayre and Michael meeting which is at seven o’clock.