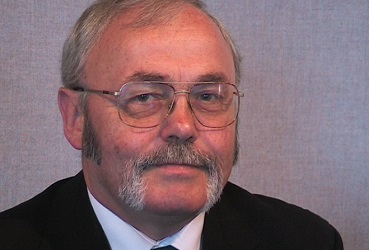 The Island will have a new Chief Minister after September's general election.

Allan Bell announced earlier that he's to retire from politics after over three decades - a decision he described as a 'wrench'.

One of those empathising with him is his predecessor, Tony Brown.

Mr Brown, who served as Chief Minister from 2006 until 2011, says he knows how it feels to leave: