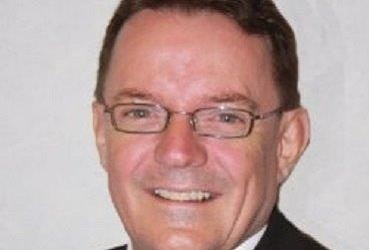 Believes former experience will stand him in good stead

A former MHK hoping for a return to the House of Keys says he has plenty to offer the electorate.

Quintin Gill will contest September’s general election in the constituency of East Douglas – previously, he represented Rushen for ten years.

Despite losing his seat in 2011, he says he still has the qualifications needed for the Island parliament: