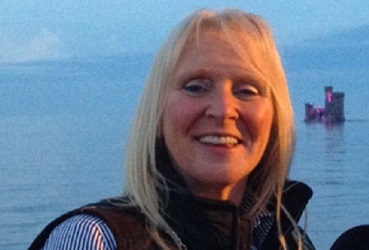 The government's habit of 'frivolous spending' must be stopped.

That's according to a candidate for Onchan in September's general election.

The 53-year-old says she's identified concerns over cuts to education, health and pensions - whilst spending in other areas goes unhampered: