Frontline services must be put first 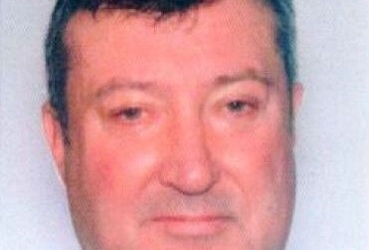 Frontline services should be put before everything else, according to a candidate in September's general election.

Leslie Hanson is standing in Glenfaba and Peel when Islanders cast their votes next month.

He says interaction with constituents has given him a clear idea of what the public view as the main issues facing the Island.

Mr Hanson believes government spending has to be prioritised: