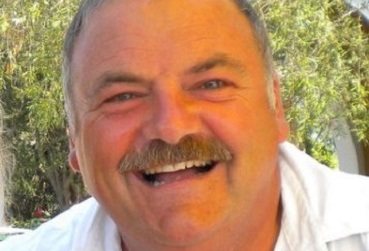 Move would be good for Island security

A candidate for Garff in September's General Election says he wants to be "an agent for change".

61 year old Martyn Perkins, who comes originally from Somerset, is a precision engineer with an aerospace company.

With regard to the Island's security, he suggests the introduction of photo ID for ferry travel would be a good thing: