Govt income a priority for candidate 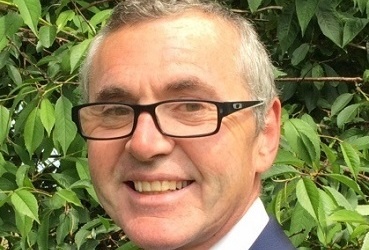 He says without sustainable income to fund government spending, the Island isn't in a position to change anything - and believes the economy will have to grow: