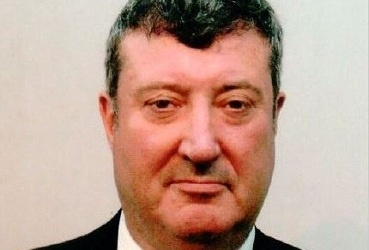 Public services losing out most

Economic and social growth on the Island has benefitted those at the top, while the rest of the population loses out.

So says a candidate for Glenfaba and Peel in next month's general election.

Leslie Hanson claims confidence in public services is at an all-time low - particularly in healthcare.

The 61-year-old, who's a dentist, says it's largely down to government hubris: