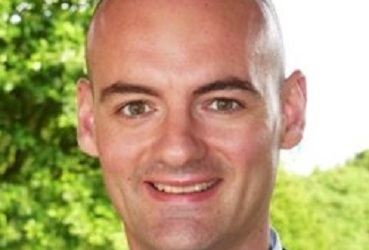 Nothing to do with plagiarism claims

Onchan MHK Zac Hall says press coverage over claims he'd plagiarised passages from other people speeches during a debate on same-sex marriages had nothing to do with his decision to leave politics.

His fellow Onchan member Peter Karran has also announced he won't defend his seat at the General Election.

Mr Hall is also a qualified pilot. Did mixing the two careers  prove too much?